Live at the British Science Festival

Are electric vehicles good for your health?

Recorded and Mixed by Duncan Williams (2012).

Recorded and Mixed by Duncan Williams (2011) 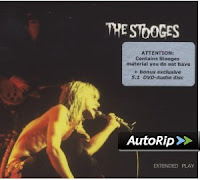 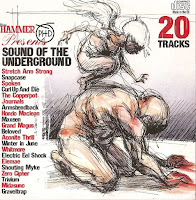 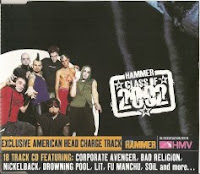 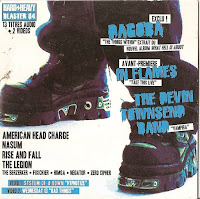 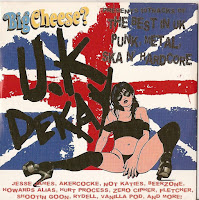 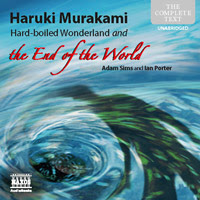 An experiment filming live interaction using an 8-Channel EEG (electroencephalogram) device, also known as the 'musical braincap'. This project was developed as part of the BCMI-MIdAS project for monitoring and inducing affective states at the ICCMR, Plymouth University, in conjunction with the Brain Embodiment Lab at Reading University, both in the UK.

An experiment filming live interaction with an artificial intelligence algorithm Duncan developed as part of the BCMI-MIdAS project.

(Jukebox: Eaton and Williams, 2015, Generator: Williams, 2015).
Electroencephalogram (EEG) is used to estimate participants emotional state and select (or generate) music accordingly. Channel 5 featured this work in the first episode of series 21 of the Gadgetshow in May 2015, which the clip above is taken from.

Premiered at the Royal College of Music, London, 14 February 2015. Artificia uses the same technology as the generator in the Gadgetshow clip, but in this case material for each corner of the affective space has been input by the user to train an artificial neural network.

"The musical highlight for me, though, was Unfolding | Clusters, an audio-visual installation by Federico Visi, Duncan Williams and Giovanni Dothel. This piece explored amyotrophic lateral sclerosis (ALS), a devastating disorder – also known as motor neurone disease – in which degeneration of the motor neurones leads to progressive paralysis and ultimately death, usually within only three to five years. Data relating to the disease’s development was here converted into a pulsating soundtrack of multilayered electronica, with the piece becoming more disordered and dissonant as the nervous system gradually lost control over the muscles. It was an evocative representation of the disease, and a powerful way to get people talking about ALS, for which there’s still no cure."

See Williams, Duncan, Peter Randall-Page, and Eduardo R. Miranda. "Timbre Morphing: Near Real-time Hybrid Synthesis in a Musical Installation." sculpture 1 (2014): 5., for further details of this multi-channel interactive mixed mode installation which was premiered at the Peninsula Arts Contemporary Music Festival in Devon UK in 2014 and subsequently featured at the New Interfaces for Musical Expression 2015 conference in London and at the same year's International Computer Music Conference in Athens, Greece. 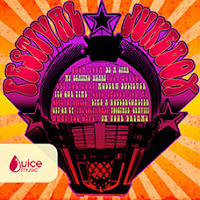 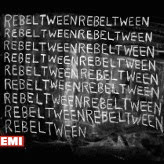 A very incomplete list of production and other credits can be found here.
Assistant credits are not included.